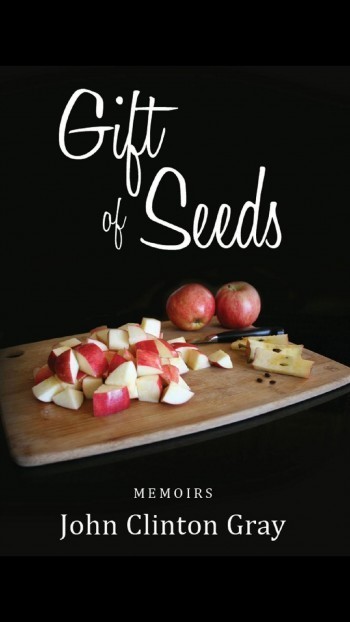 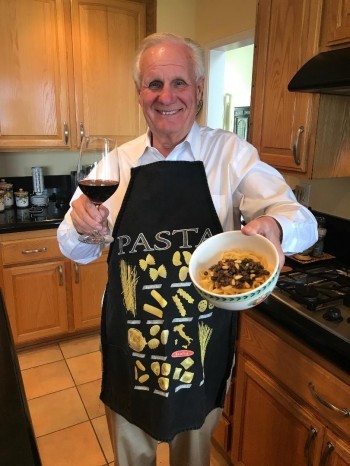 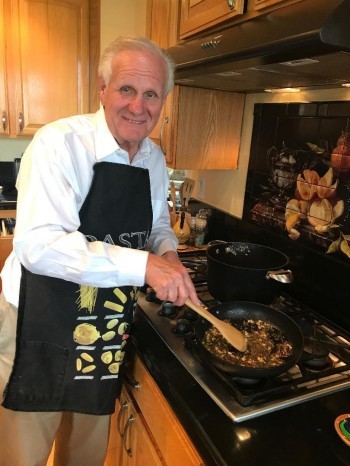 What makes the perfect dining out meal?  Think about…READ MORE

As our communities start to open up again, it’…READ MORE

Is there good wine in Texas?  Is it worth…READ MORE